Its history is linked to that of the nearby Saint Peter's Abbey, destroyed by revolutionary troops in 1794.

Successively a burial church, parish church then collegiate church, it was also a place of pilgrimage in honour of Saint Ursmer, one of the abbey's founders in the 12th century.

The construction is a precious witness to Carolingian and pre-Roman art.

The nave is the church's oldest section, while the chancel and tower-porch date back to the 11th century.

The Roman crypt shelters the Merovingian remains of Saint Ursmer and Saint Ermin, as well as the burial stones of 16th-century abbots. 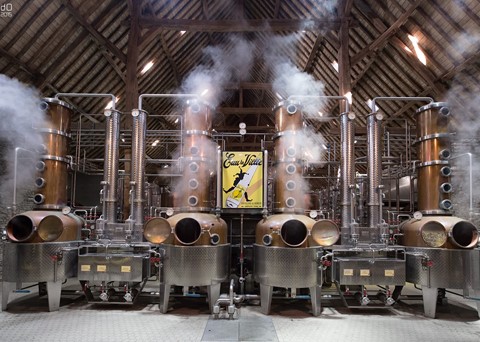