The Comics Art Museum, an accomplished attraction located in the heart of Brussels!

In an exceptional Art Nouveau building designed by Victor Horta, the Smurfs and Tintin unite their forces to unveil to the visitors all comic strip secrets, through permanent and temporary exhibitions covering the works from the pioneers to the most recent trends of the 9th art.
Practical information 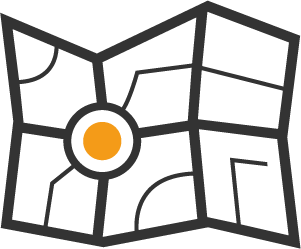 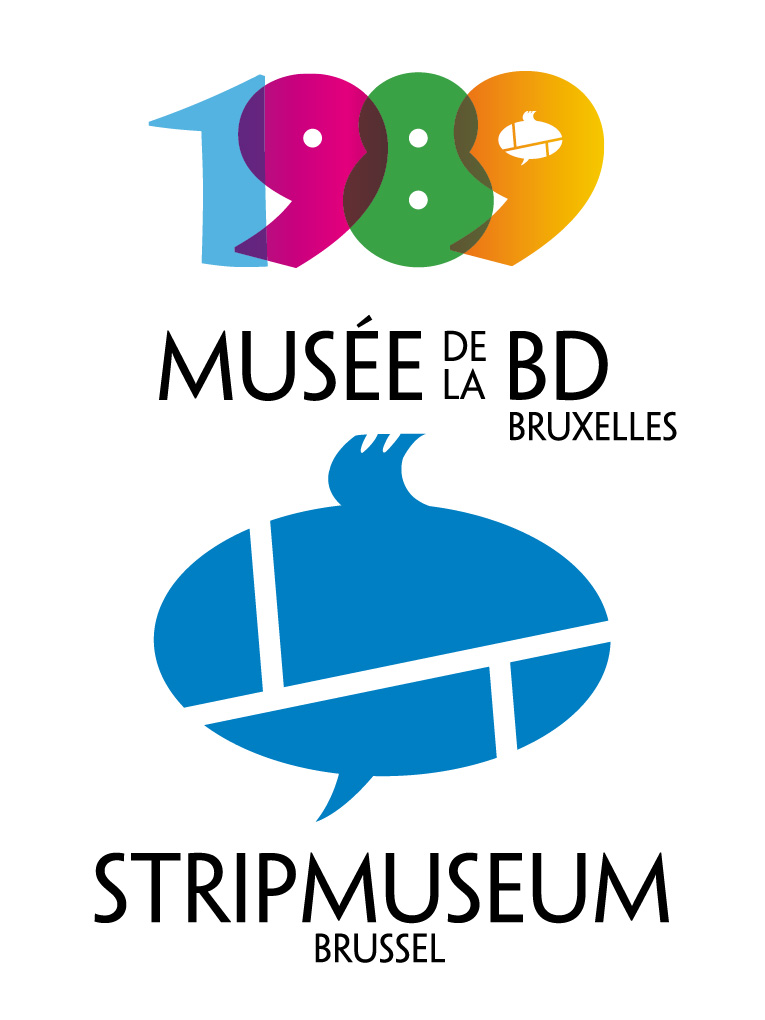 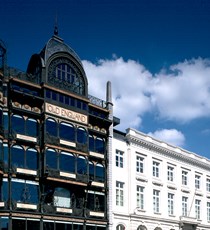 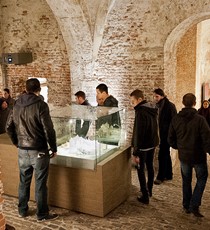 Coudenberg Palace
1 km
See all attractions
You will also enjoy... 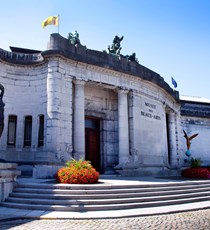 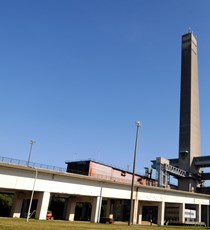 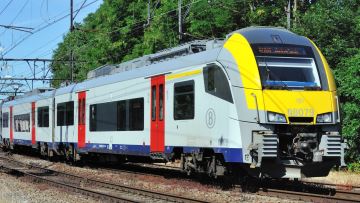 Go there by train!

Prepare your journey with just a few clicks with the SNCB travel planner.