Built in 1888, Lantin Fort formed part of the fortified belt of Liège in 1914 and is now one of the last remains of military architecture dating back to the late 19th century.

The show tour (1 hr 10 mins) with an audio guide in English plunges visitors into life in a garrison when the fort was shelled in August 1914. 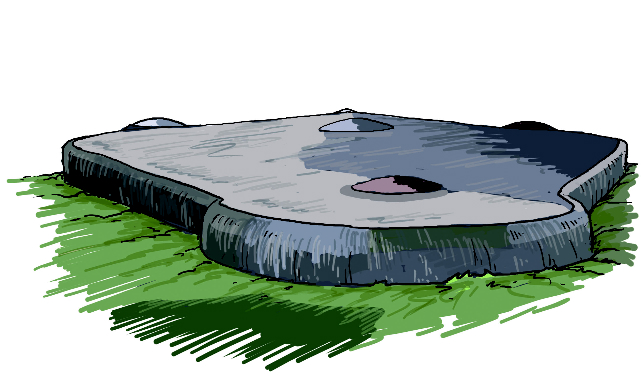 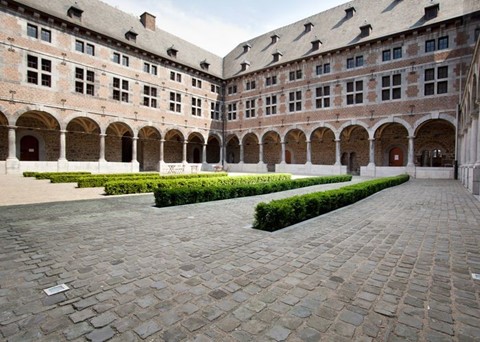 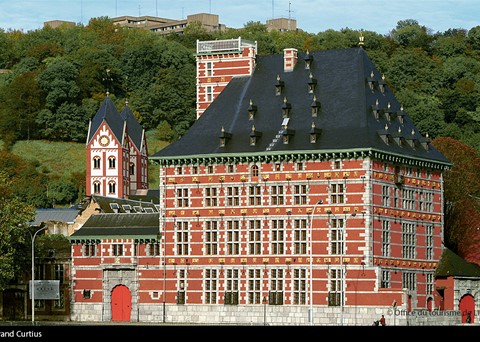 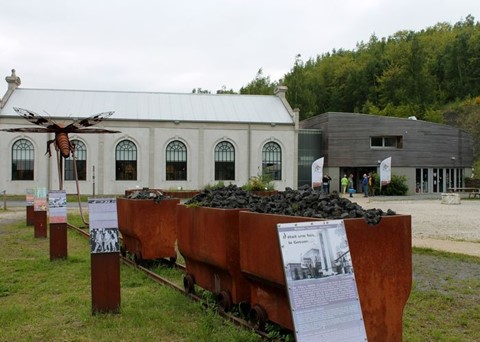