UNESCO World Heritage site since 1999, the belfry of Tournai is the oldest in Belgium.

Dating from the 12th century, the belfry of Tournai dominates the Grand-Palce Square with a height of 72 m.

It was the symbol of communal liberties. Its bell (the Bancloque ) informed the citizens of trials and executions and warned them of invasions, fires.

The belfry was used as watchtower, prison, bell tower and town hall.

After climbing the 257 steps to the top, you will discover a breath-taking view of Tournai and its vicinity. 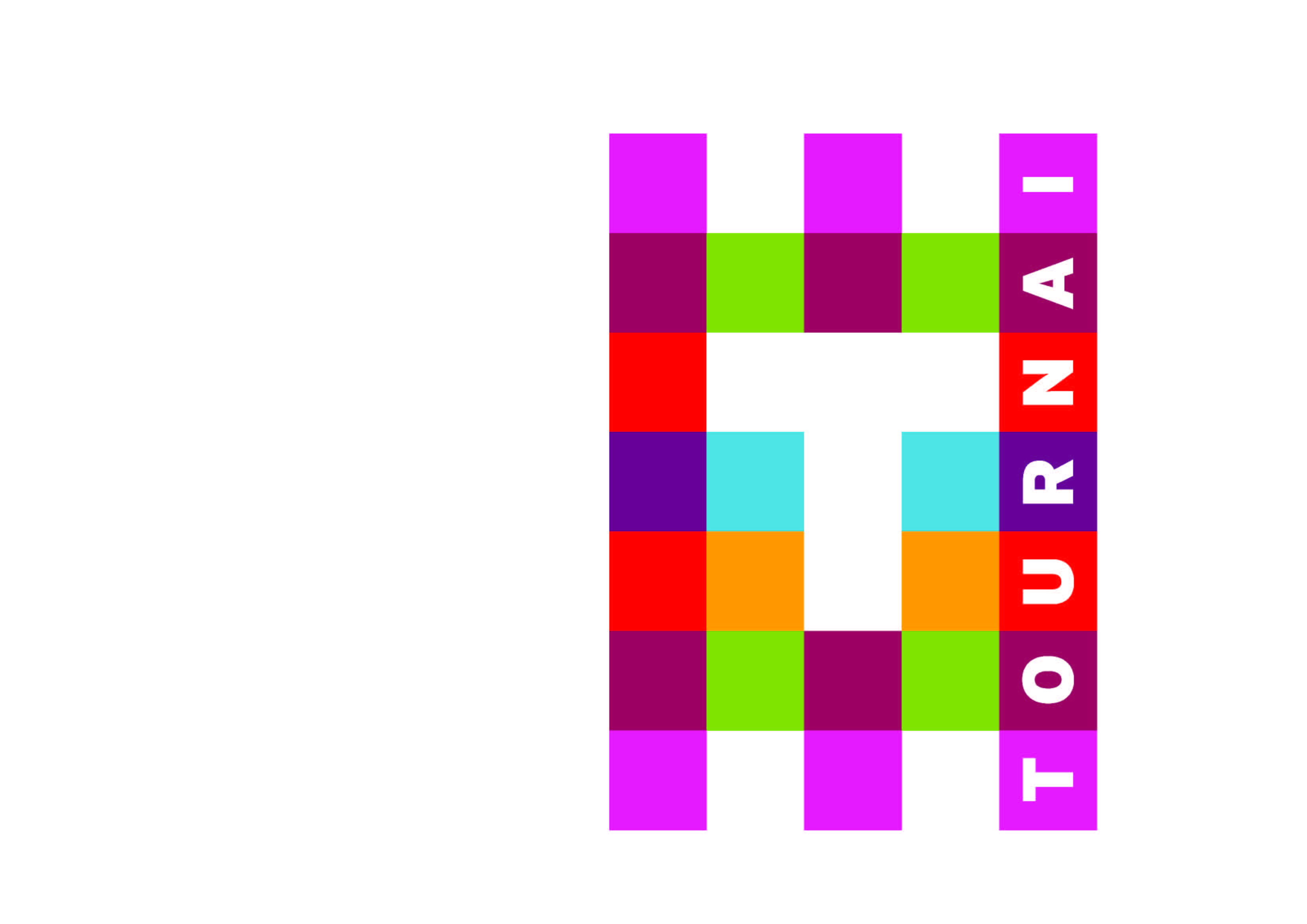