Moha Castle stands on a rocky spur at the confluence of the Mehaigne and Fosseroule rivers. In the 11th century, Moha Castle, the residence of the Counts of Dasbourg-Moha, was transformed into a formidable fortress.

Later it became the property of the Prince-Bishops of Liège and was used as a fortification to control the town of Huy and to blockade the merchants. This policy greatly displeased the Hutois, who laid siege to the castle and took possession of it in 1376. The history of the castle is not well known, and during the 18th century it gradually fell into ruin...

At present, the site has been listed since 1980. The remains, dating for the most part from the 12th and 14th centuries, bear witness to the importance of the castle before its destruction. In addition to its architectural heritage, the site of Moha is also very rich in fauna and flora.

Since 1992, the non-profit association "Les Amis du Château féodal de Moha" has been organising events (Novena, storytelling walks, etc.), themed activities and fun tours that punctuate the life of the castle and allow visitors to immerse themselves in the atmosphere of the Middle Ages. 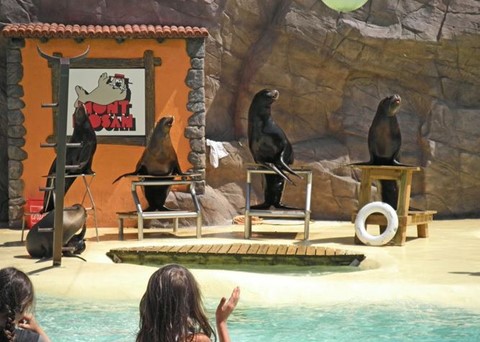