Climb aboard the tourist train! This 20-minute ride boasts stunning panoramic views over the town and valley of La Meuse. Commentary in French, Dutch and English.

Follow in the footsteps of History with our superbly modern itinerary. The Terra Nova visitor centre offers a foray into 2,000 years of Europe's urban and military history, seen through the eyes of Namur and its Citadel. 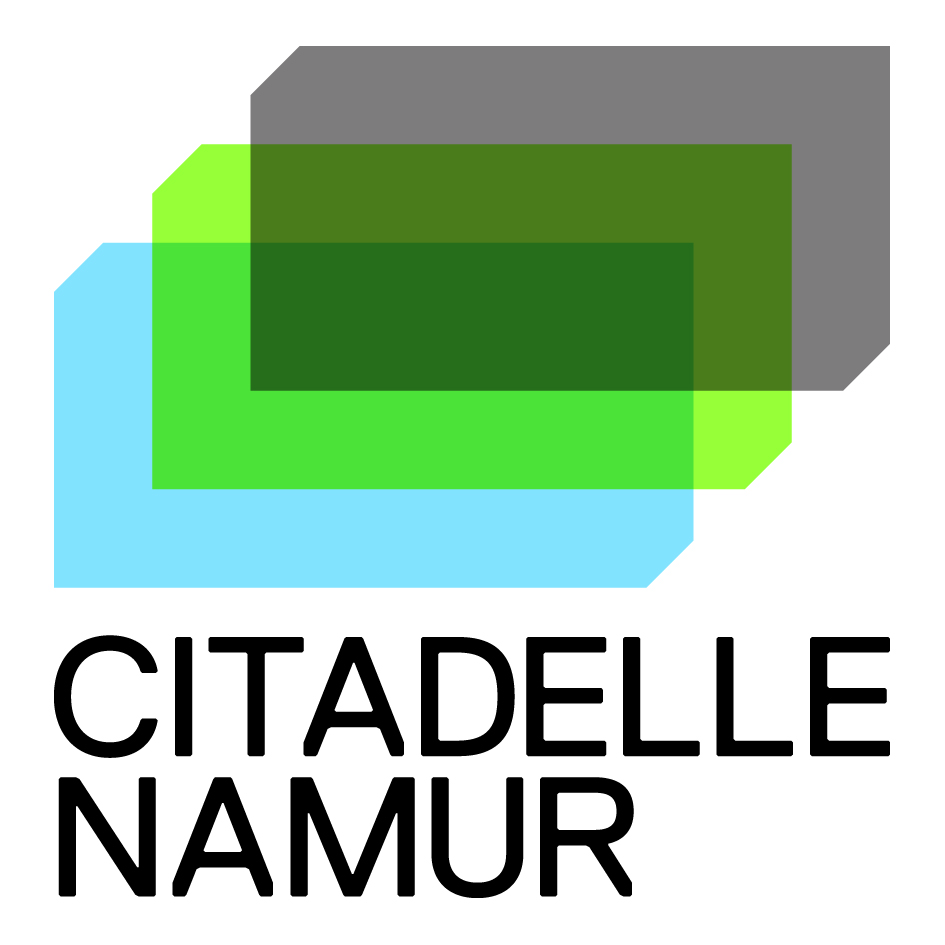 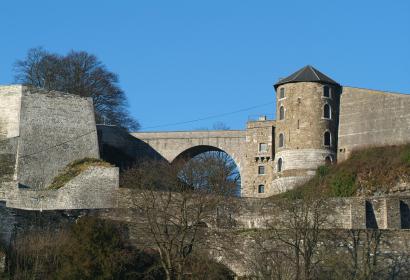 Medieval Times at the Citadel

Travel through time and immerse yourself in the Middle Ages with hours and hours of shows in Namur, July 2014!
This year's theme: "Women in the Middle Ages"!
In total, almost 500 actors and members of many theatre troupes will be present, including the Confrérie Namuroise de la Malemort.
Médiévales de la Citadelle (Medieval Times in the Citadel) is:

Entry through the Citadel's Esplanade from 11am to 8pm.
Free shuttles from Grognon (every half hour from 11.30am).

Why don't you visit one of Europe's most esteemed Medieval festivals?

Take part in a festival with a friendly, festive, popular, colourful and multicultural programme! At the Namur citadel on 30 and 31/08/14!

Dedicated artists, who are eager to bring back citizens and their daily concerns to the heart of the debate, are given the floor.

Allow your way of thinking to evolve and take part in an event that is a genuine occasion of coming together, debate, expression, but also a party of thousands of citizens!

The festival consists of around 20 concerts, of which several are dedicated to children, alternating over the 2-day period between the stage on the Esplanade and the stage at the Théâtre de Verdure.

Henri Des and Aldebert will also be performing in concert for a young crowd.

With a very affordable price (€25 per person for both days), and the festival aim being to attract a crowd sensitive to the values of solidarity and open-mindedness. 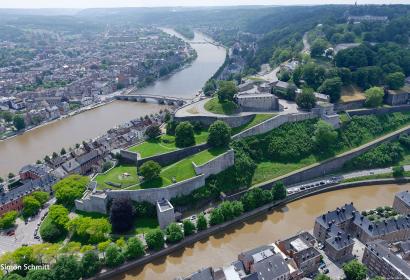 Come and admire the participating teams, from emergency services around the world (firefighters, civil defence, army, police). in Namur 08/06/13!
This 7th competition will welcome 34 teams from 13 countries and will be mainly dedicated to urban rescues.
Participating teams will include 7 people (1 team leader, 4 team members, 1 victim and 1 examiner).
Two intercontinental teams (Vancouver, Canada and Sao Paulo, Brasil) will be the first teams to cross the Atlantic to demonstrate their skills on Namur soil.
Members of the public, whether seasoned climbers or not, photographers and emergency service members ... please join us to admire the display and the techniques used!
People of Namur, come to support your team and test the competitors' good humour!
All are welcome and entry is free.
Don't hesitate to join the GrimpDay Facebook community!

Halloween at the Citadel

Come and be scared stiff for the 11th edition of Halloween at Namur Citadel, from Thursday 30/10 to Sunday 02/11/14.
This year for Halloween, the Theatre de Verdure is opening it's doors to only the bravest among you.
You will hear stories by Andersen, Charles Perrault, the Brothers Grimm and Edgar Allan Poe and you will be able to roam freely through the decors, recreating the worrying atmosphere of the tales and meeting imaginary creatures created by the authors along the way...
As for the Belvédère, it will be transformed into the house of Hansel and Gretel and will welcome you for theatre, children's quiz, music and snacks.
The schedule, from 1pm to 6pm at the Belvédère:

You can also get your face-painted, buy presents and souvenirs and have a bite to eat.

Tremble with fear for Halloween in the heart of the citadel!
More information on the website. 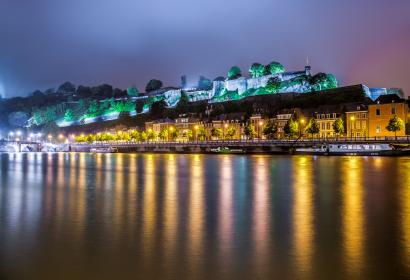 Namur vineyards here and there - Wine Fair for ONE euro

14 vineyards - from Namur to Carcassonne - will pass on their passion in a welcoming and friendly armosphere and at a great price. In Namur on 11 February 2012
2nd edition at the price of €1 with a free glass!
These enthusisastic businessmen planted their vineyards on a heather at the feet of the St Loup mountain. Discover their priduce, passion and secrets.
This year the sommelier department at the Cefor school has organised a tasting table where each vineyard will be presenting 2 wines.
List of vineyards:

For 1 euro you can enjoy quality produce in a festive and friendly atmosphere. Tuck in!
Nearby... 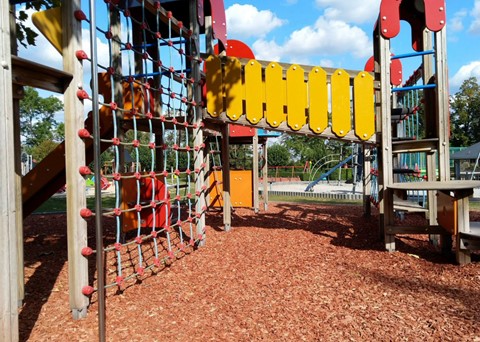